These desktop systems were interspersed with the release of various “Rupo” portable Japanese word processors between 1985 and 1999. 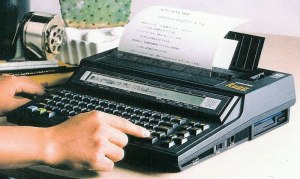 (Phonecards from my collection)