Ernst Jünger  (b. 29 March 1895 – d. 17 February 1998) was a German writer and philosopher. In addition to his political essays, novels and diaries, he is well known for Storm of Steel, an account of his experience serving with the Imperial German Army on the Western Front. In the first week of January 1917 he was awarded the Iron Cross First Class, and in September 1918 he was awarded Prussia’s highest military decoration of that time, the Pour le Mérite (informally known as the “Blue Max”).

Jünger glorified war as an internal event. According to Jünger, war elevates the soldier’s life, isolated from normal humanity, into a mystical experience. He criticized the fragile and unstable democracy of the Weimar Republic, stating that he “hated democracy like the plague.”

On the plus side, Jünger was never a member of Adolf Hitler’s Nazi movement and refused a seat offered to him in the Reichstag following the Nazi Party’s ascension to power in 1933. He also declined an invitation to head the German Academy of Literature (Die deutsche Akademie der Dichtung) and wrote a “letter of rejection” to the Völkischer Beobachter, the official Nazi newspaper, in which he requested that none of his writings be published in it.

Jünger also refused to speak on Joseph Goebbels’s radio. He was one of the few “nationalist” authors whose name was never found on the frequent declarations of loyalty to Hitler.

Jünger appears on the fringes of the Stauffenberg bomb plot. He was clearly an inspiration to anti-Nazi conservatives in the German Army, and while in Paris he was close to the old, mostly Prussian, officers who carried out the assassination attempt against Hitler. He was only peripherally involved in the events however, and in the aftermath suffered only dismissal from the army in the summer of 1944, rather than execution.

Such are the privileges of rank. While serving in an “administrative position” as an army captain in Paris during World War II, in between socialising with prominent artists of the day such as Picasso and Jean Cocteau, Jünger was in charge of executing German soldiers who had deserted.

By the 1950s, Jünger was regarded as a towering figure of West German literature, but remained highly controversial in the eyes of the German Marxist Left, both for his past, and his ongoing role as conservative philosopher and icon. When German Communists threatened his safety in 1945, Bertolt Brecht instructed them to “Leave Jünger alone.” Jünger was immensely popular in France, where at one time 48 of his translated books were in print.

In 1984, he spoke at the Verdun memorial, alongside his admirers, including French president François Mitterrand and German chancellor Helmut Kohl.

Jünger’s diaries from 1939 to 1949 were published under the title Strahlungen (1948, Reflections). In the 1950s and 1960s, Jünger travelled extensively. His first wife, Gretha, died in 1960, and in 1962  he married Liselotte Lohrer. He continued writing prodigiously for his entire life, publishing more than 50 books.

Jünger was among the forerunners of magical realism. His vision in Gläserne Bienen (The Glass Bees, 1957) of a future in which an automated machine-driven world threatens individualism, could be seen as science fiction. 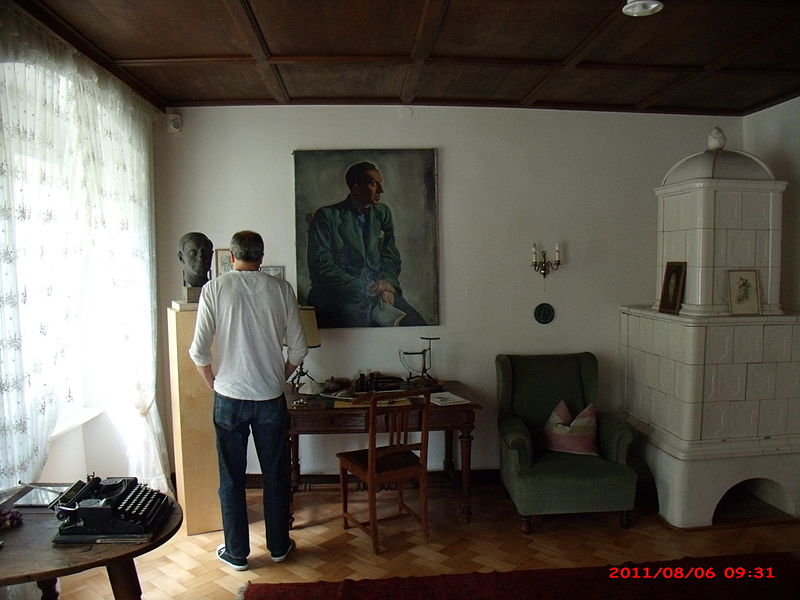 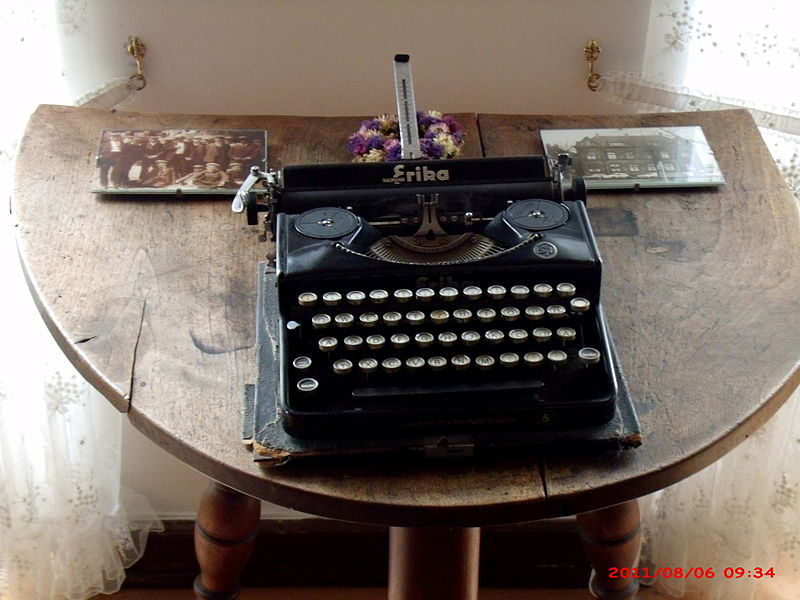 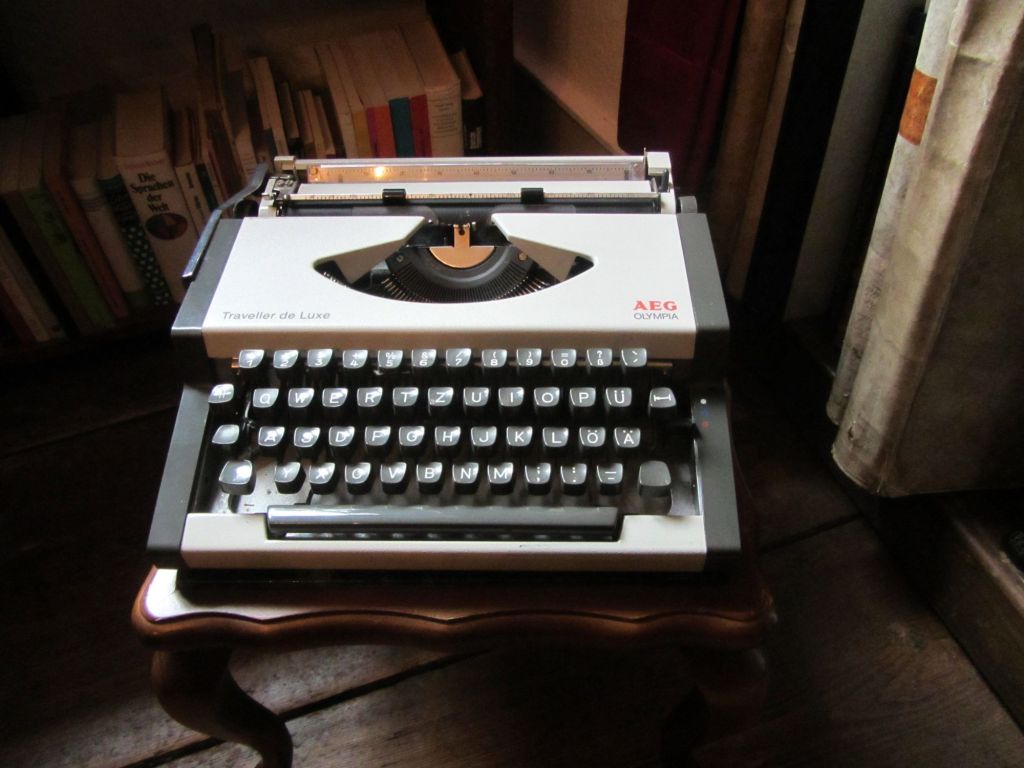