The Italian poet Umberto Saba, born Umberto Poli in the Mediterranean port city of Trieste, March 9, 1883, bought the Mayländer  second-hand bookshop in 1919, renamed it La Libreria Antica e Moderna and continued his business as an antiquarian bookseller until his death in 1957, aged 74. 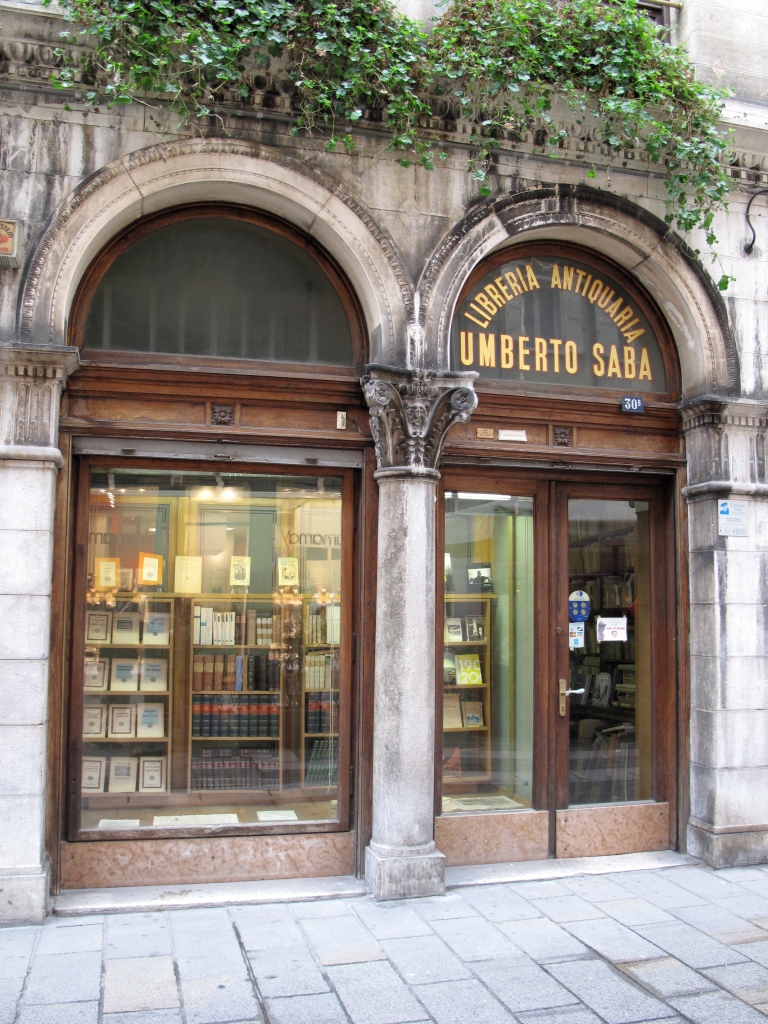 In 1939, Saba sought exemption from the newly proclaimed anti-Jewish laws – his father, Ugo Eduardo Poli, was a Christian who converted to Judaism in order to marry his mother, Felicita Rachele Coen – but was unwilling to be baptised into the Catholic faith, so the following year he sold the bookshop to his long-time assistant and friend, Carlo Cerne. 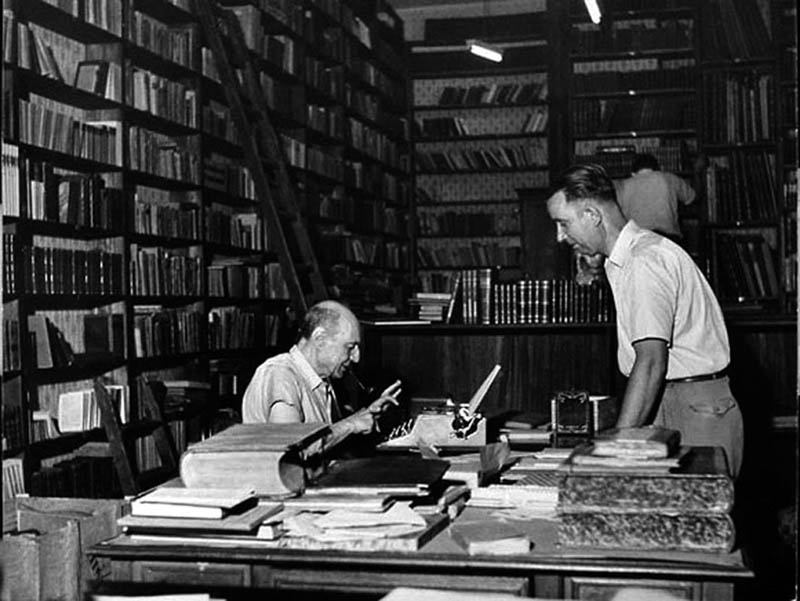 Today the bookshop is a popular meeting place for writers and intellectuals and is home to a collection of rare old books and a valuable collection of the early works of the poet.

It is also the resting place of the poet’s Olivetti Studio 42 typewriter. 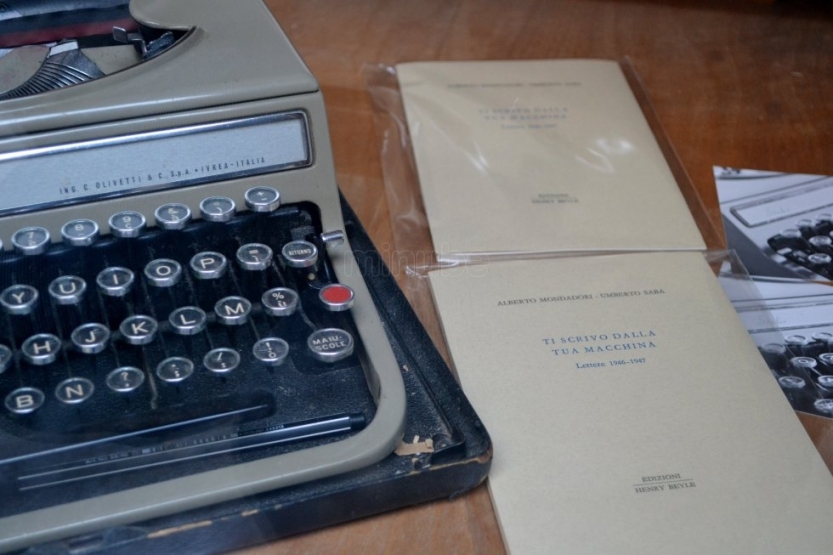 A bronze statue commemorating the poet (without his pipe, which has been repeatedly stolen) is on display in the city centre, not far from the bookshop.

Largely forgotten in his own country, Umberto Saba’s reputation in Europe has steadily grown since his death in 1957. Today he is considered one of the greatest Italian poets of the twentieth century, alongside Eugenio Montale and Giuseppe Ungaretti.

Songbook: The Selected Poems of Umberto Saba, translated by George Hochfield and Leonard Nathan, was published in January 2009 by Yale University Press. 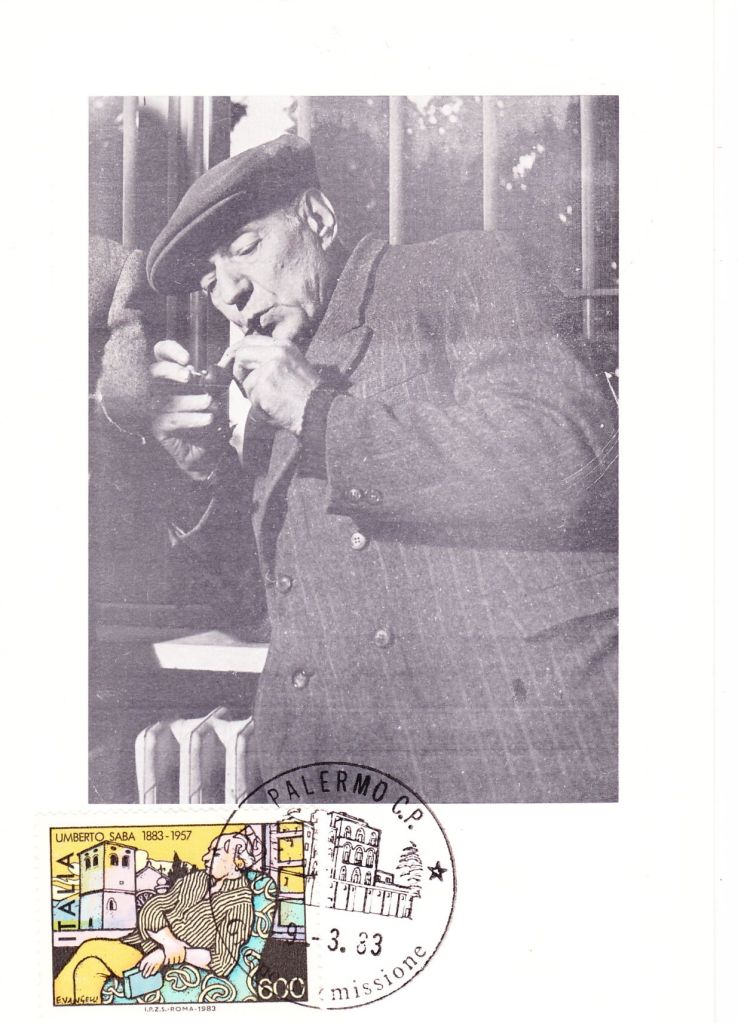 3 thoughts on “The Poet of Trieste”