A statue commemorating the Swedish author, Astrid Lindgren, was inaugurated on 1 June 2007 in the main square of the town of Vimmerby, Sweden. 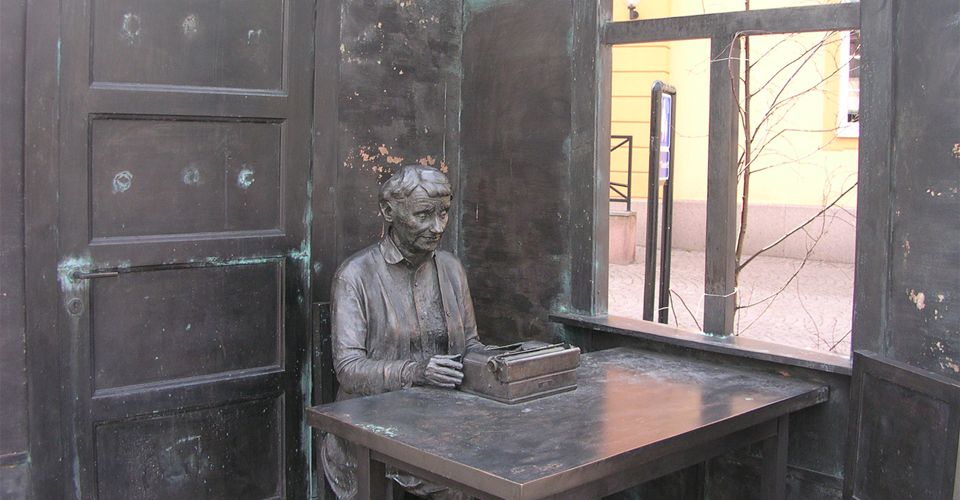 The statue is the work of artist Marie Louise Ekman, in cooperation with Hanna Beling, Heinz Müllner, and pupils at the Royal Art Academy in Stockholm.

Before making her breakthrough with her children’s book Pippi Longstocking, Astrid was a single mum struggling to make ends meet as a shorthand-typist. Utilising her keyboard skills, she supplemented her income by writing short stories for a magazine called, Landsbygdens Jul (A Country Christmas). 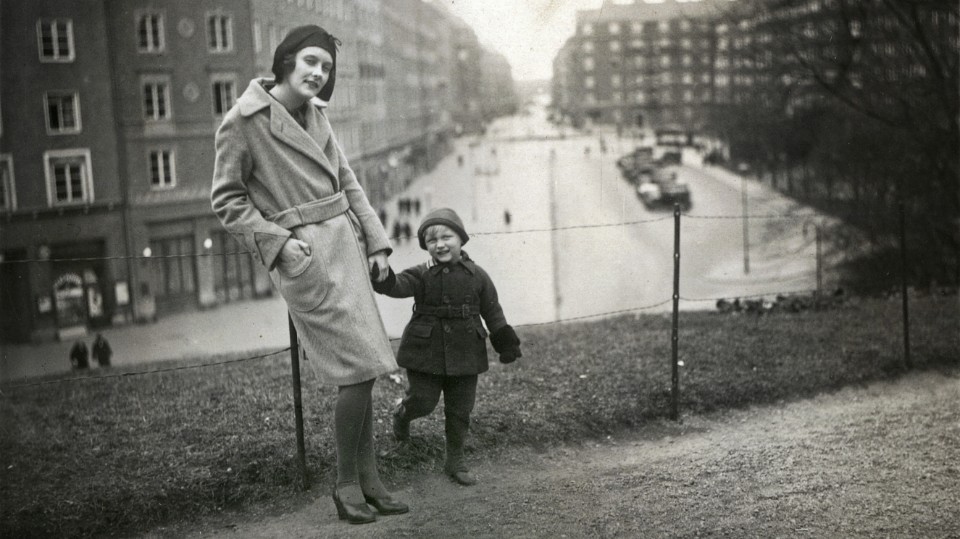 In 1944 Astrid won second prize in a competition held by Rabén & Sjögren, a new publishing house, with the novel Britt-Marie lättar sitt hjärta (Britt-Marie Unburdens Her Heart). A year later she won first prize in the same competition with her children’s book Pippi Långstrump (Pippi Longstocking) which became one of the most popular children’s books ever written.

The Facit Privat portable typewriter, one of several Facit’s that the Swedish author owned, is on display in her apartment at Dalagatan 46 in Stockholm, where she lived from 1941 until her death in 2002.

Astrid and the long arm of a Facit T2 standard typewriter 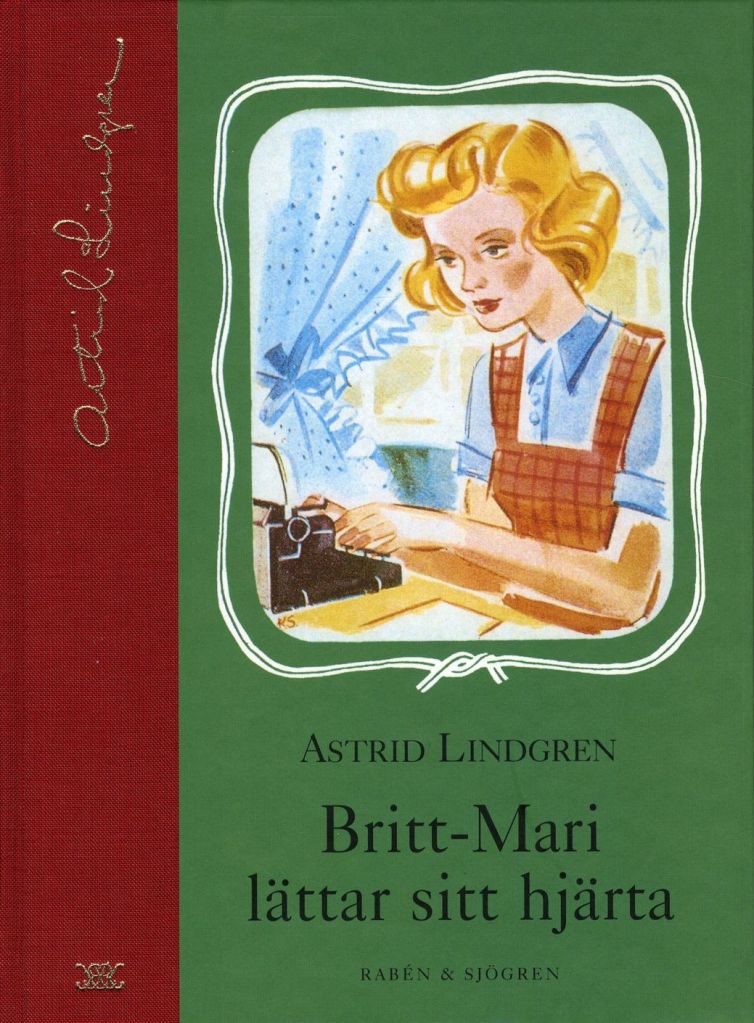 A Halda typewriter, not necessarily owned by Astrid, is one of the exhibits at Astrid Lindgren World, a literary-themed theme park similar to Tove Jansson’s Moominland …

You may also be interested to read an article about Astrid Lindgren’s Second World War Diaries published by The Guardian on Wednesday, May 13th, 2015.

Pippi and her creator

4 thoughts on “The Multi-Facited Astrid Lindgren”