The typewriter on this 2009 postal cover is a gratuitous one, since it commemorates a writer who preferred to write with a pencil – Bulgarian novelist and dramatist Dimitar Todorov Dimov (Димитър Тодоров Димов) 25 June 1909 – 1 April 1966. 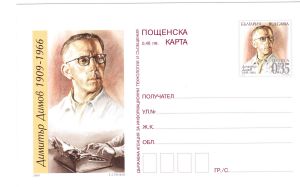 In addition to his work as a writer, Dimov was a veterinary surgeon and, from 1939, Assistant Professor of Animal Anatomy at Sofia University. In January 1943, he accepted a professorship at Madrid University which ended in March 1944. His stay in Spain, and his friendship with the Spanish writer Juan Eduardo Zúñiga had a lasting influence on his work.

“Indisputably, the first thing that struck me about him was something like a thick glass wall rising between him and the rest of the world.” 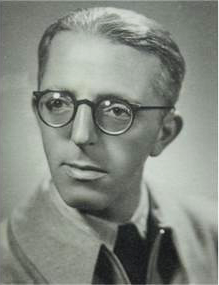 “It sometimes got thinner but would never break down. It let no one touch his inner self while at the same time it kept him away from others even when they were close to him and he loved them. However, through this wall of glass he could see much more than the rest of us. It served him as both a shield and a magnifying glass.” (from audio files kept at the Bulgarian National Radio Golden Archives) 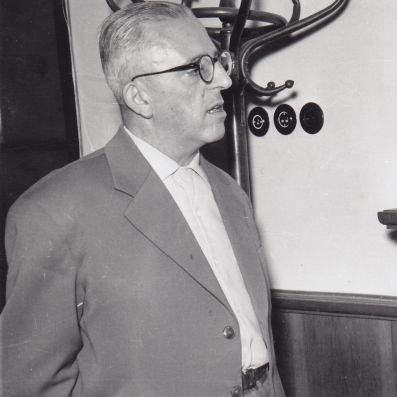 Dimitar Dimov’s most well-known work is his 1951 novel, Tobacco – a novel that explores his dual interest in the exceptional and the catastrophic, and his taste for cosmopolitan characters with tragic fates.

The novel spans the urban life of Bulgaria from the 1920s to the 1940s. The novel’s main character, Boris, has an insatiable appetite for wealth and success, and rises from poverty to emerge as a tycoon in the tobacco business.

His characters’ path is one of destruction: beginning with the traditional values of love, loyalty, hard work and modesty to a world of big business, alienation and perished love. The novel is a metaphor of how greed and ambition kill love and human happiness. 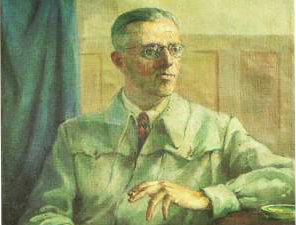 A screen version of Tobacco (Tyutyun) was made in 1962, written and directed by Nikola Korabov. 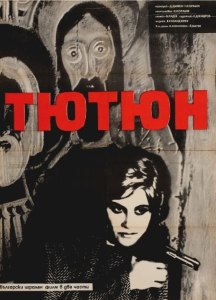 When Tobacco was released in 1951, the communist censors ruled that the novel was inconsistent with communist ideology as it had no communist characters in it to reflect the so-called progressive forces in society.  A veritable storm erupted at the Union of Bulgarian Writers, and Dimov came under massive fire and was forced to rework his novel. This resulted in the epic’s second edition, in 1954, as the writer added about 250 pages to the original: enough to develop an all new second line with a communist couple of characters to offset the original ones.

Luckily, Dimov reworked the novel so masterfully that it was not hurt much by the supplementary storyline.  The colossal row about Tobacco (rather than Dimov’s chain-smoking) is blamed for his untimely death in 1966, at age 56, when he suffered a massive stroke at Bucharest Airport.

2 thoughts on “The Dangers of Tobacco”